Mr. Luther grew up in Springville and now lives in Porterville.  He has two large dogs who are fun and full of energy. Gracie is a Weimaraner and Zeke is a Shepherd mix.
During the winter months Mr. Luther coaches the Granite Hills Varsity boys basketball team. He is in his 9th year as the head coach and has won the East Sequoia League championship the last four years in a row.  He enjoys developing student athletes and pushing them to reach their potential.
Mr. Luther's second passion is downhill mountain biking.  During the summer months you can find him and his friends at bike parks all over California and Canada. He also enjoys trail riding enduro motorcycles.
Mr. Luther is in his 19th year of teaching.  He spent his first 17 years teaching 2nd, 3rd, and 4th grades at West Putnam Elementary.  He is in his second year at Granite Hills. 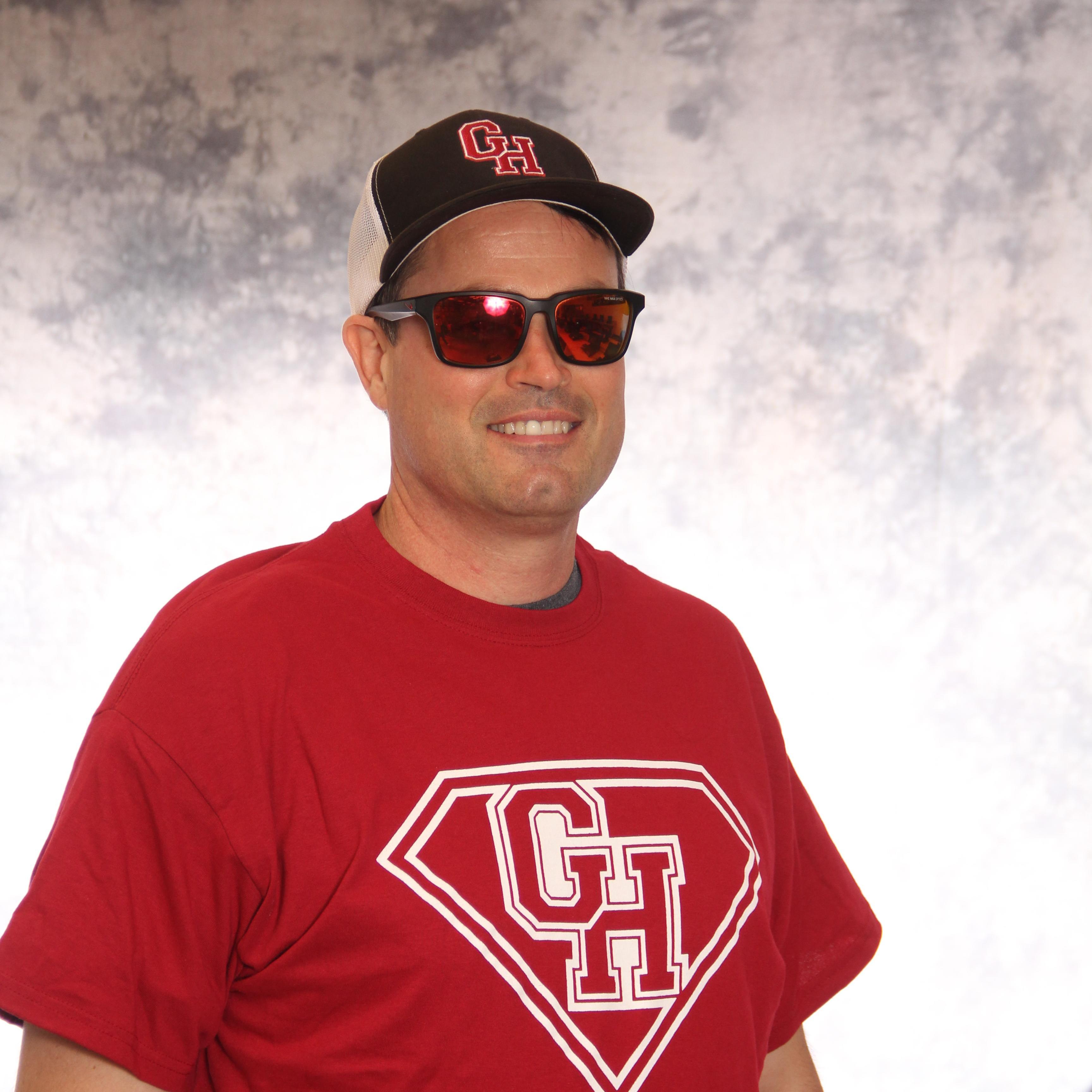